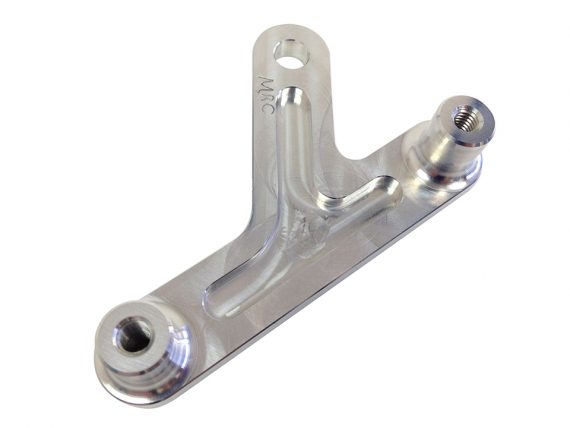 Our MRC Dellorto Fuel Pump Mount is designed specifically to mount onto the front of the fuel tank using the supplied hardware. While you can personally place this mount wherever you like, after hours of testing and R&D we suggest mounting it to the fuel tank bolt for the following reasons:

– The short length of fuel line from the fuel tank to the fuel pump has increased its consistency regarding the amount of fuel it pumps.

– Now made from CNC Aluminum! Looks great and saves weight!

*WHAT WE RACE WITH